Being crowned as Champions, our team made the trip to San Francisco. Even though only three members were sponsored, the rest of the team couldn’t pass up the opportunity and flew out together, goes to show what an amazing team Pawly started with!

The second we landed we all knew it’d be an amazing trip. The weather alone was worth it (let’s just say February weather in Toronto is not as fun as in SF). Our stay only lasted a week, but it was so amusing and inspiring. We stayed at a local hostel. We all stayed in one room, totally living up the startup low-budget, lifestyle, and there were 9 of us! Check out the awesome bunk beds! 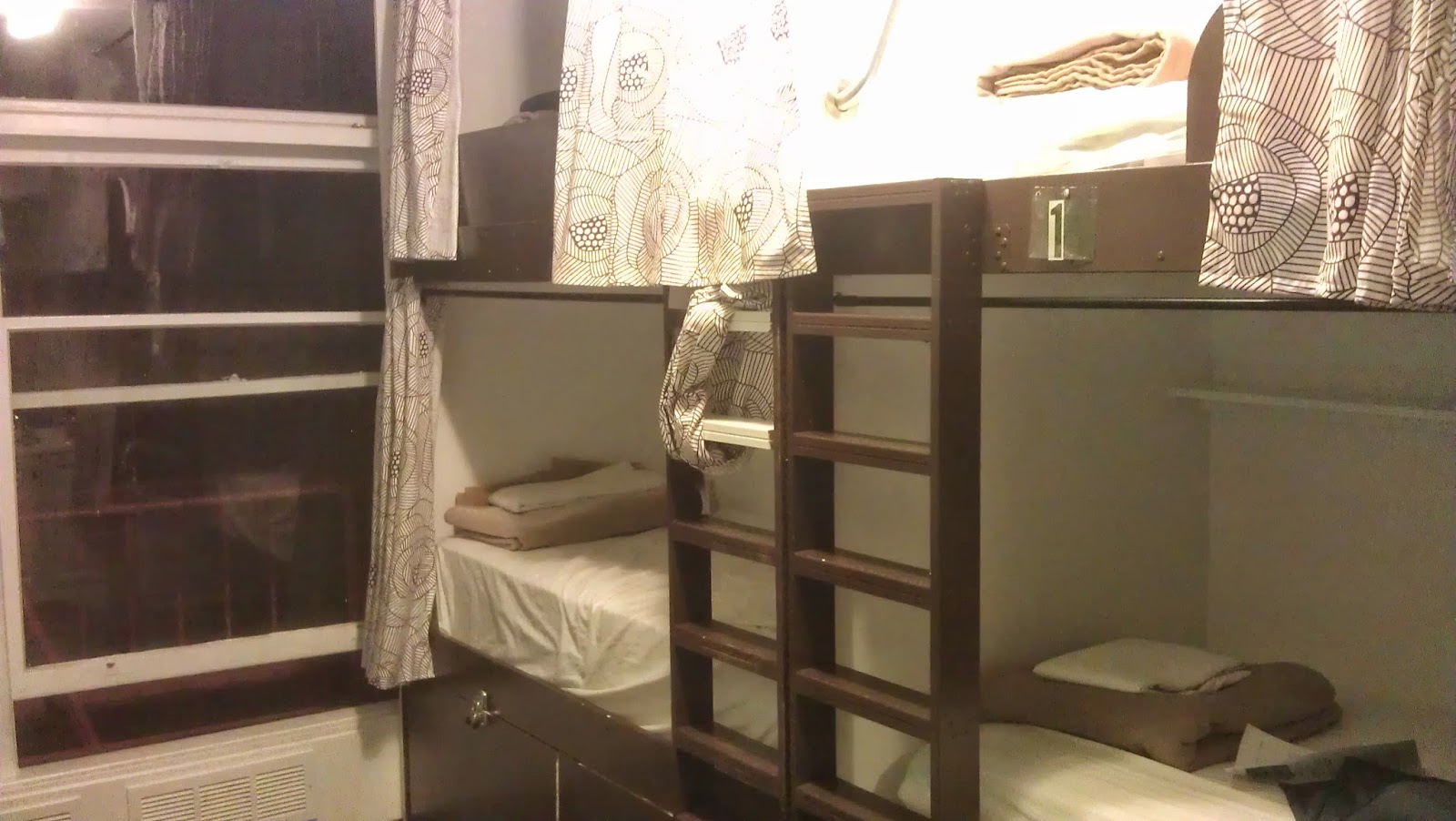 Bunk beds, where the magic happens… that is, where Pawly was tested!


One of the highlights to our trip was the visit to Google Headquarters. Thanks to Google, we were able to get a tour of the gigantic campus and meet with some of their Execs. And let me just say that we were absolutely blown away! Hungry? A selection of 20 cafeterias offers free food with enormous options. Want to lose a few pounds? Free access to gym and equipment facilities as well as a personal dietitian. The campus even has bicycles to get around from places because it’s just so huge! (If you’ve seen the movie The Internship, with Vince Vaughn & Owen Wilson, you’ll know what I’m talking about.) 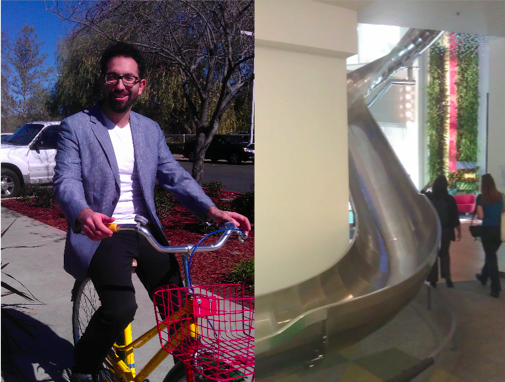 The Google Bike and the slides that take you down floors (cause who wants to use the elevator anyways ;)

During our time there, we were also given the opportunity to pick the brains of a few Google executives. However, we were quite sad that Google didn’t buy us out for $3 billion like we imagined, I wonder what went wrong ;)

Aside from all the Google goodness, Pawly participated in the LAUNCH festival. LAUNCH festival is a 3-day event focused on startup companies, venture capitalists, and angel investors who fund them. Find out more about them here.

We showcased our awesome prototypes, thanks to some sort of a miracle (or just thanks to Robbie) we got Pawly rolling around and sniffing people’s feet… yes, that’s right, a working prototype! Fully 3D printed and controlled by any device with an internet connection. 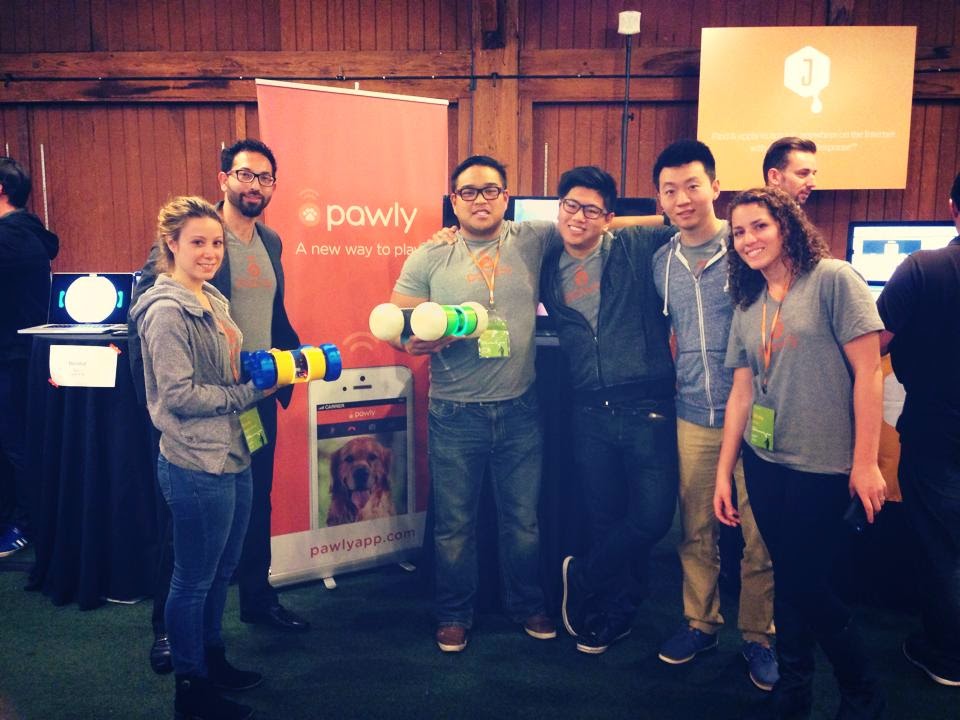 Pawly’s booth at LAUNCH with our two working prototypes.

During the festival, we got a chance to explore and meet other amazing startups. We were also hinted by one of the judges that we were chosen to be one of the 40 companies to present on the big stage, however due to time constraints, we were not able to (alas, there goes $250,000).

While most companies focused on software only, there were other cool companies that focused on hardware. As an example, Knightscope is an extremely expensive robot that can detect any security threat – you definitely don’t want to mess with that thing. And also OMNI – free moving virtual reality interface, which will probably be in every home in the next 10 years. 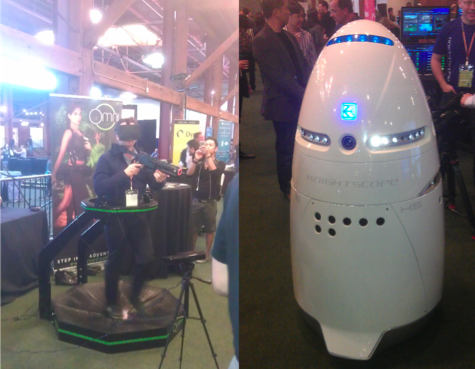 We also received great feedback from entrepreneurs and investors and all the other people who walked by our booth on many different levels. Our most exciting feedback was from a dog who is now Pawly’s BFF. Pawly now has a place to crash whenever he’s in San Francisco. 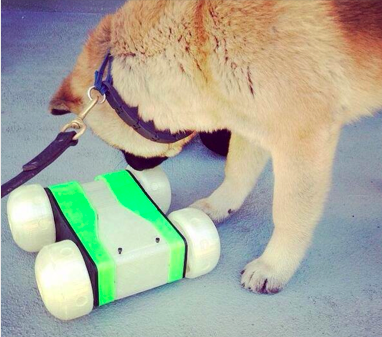 Here are some important things we learned that weekend:

If you ever get an offer of employment from Google, don’t think twice, take it!
Sharing a single room with 9 others wasn’t THAT bad, actually it was amazing.
And most importantly, we realized that Pawly was not just a cool idea and something fun to do, but could be a company with amazing possibilities. So in order to move forward, we knew we all had to work on it full-time.

Unfortunately, not everyone from the original team was able to continue with us on this amazing journey. So I would like to take this opportunity to thank all the members no longer with us whom we miss lots: Alejandro, Long, Muriel, Robin and Shiera.
Posted by Unknown at 5:22 PM