Pawly was happy to take part at Makeworks’ second open house which occurred on Wednesday July 9th at their location at 1139 College St. 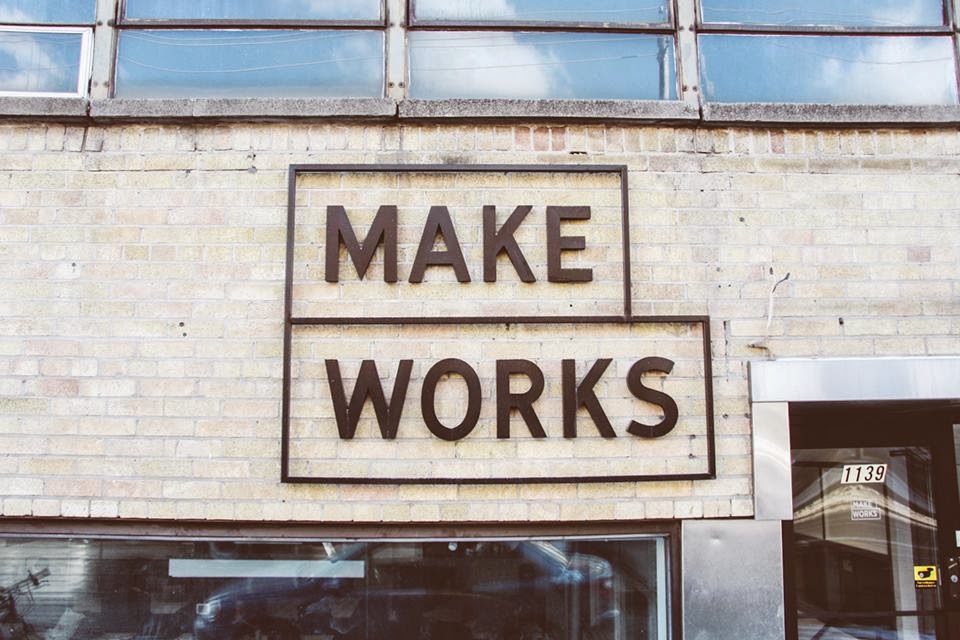 MakeWorks is an amazing 10,000 sq-ft creative studio. They feature a prototyping studio and a workshop complete with a fleet of 3D printers (awesome!!), electronics lab, laser cutter, cnc machine, plus an in-house woodworking and ceramics studio (they pretty much covered everything so it seems ;).

It's a cool hub for makers, designers, and creatives of all kinds to develop their projects, collaborate, and inspire each other.

The atmosphere was vibrant accompanied by live music, a cocktail bar, and munchies from a local cuisine nearby (oh, it was quite a Gushi). The event showcased a variety of startups from inspiring post-card quotes, to an innovative smart sensor based wheelchair. 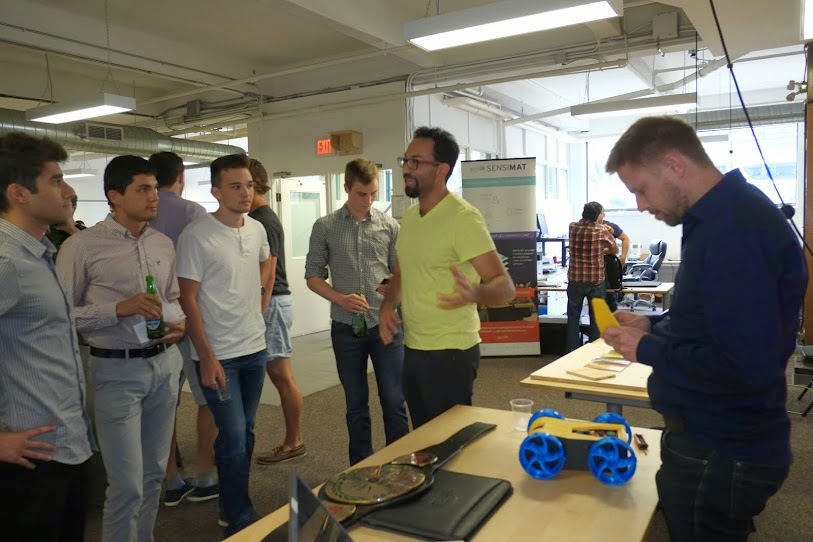 Our team showcased Pawly during the event. We got to demo Pawly around the studio and allowed others to control it. We’ve received a lot of interest and feedback regarding Pawly. We were also hoping to allow people to use our hacked X-box controller to control Pawly, but Pawly, having a mind of its own, decided to be a rebel and not want to be controlled by anything other than our Ipad. Oh well, better luck next time. While the X-box controller didn’t work, people enjoyed hearing about Pawly all thanks to our super amazing Championship belt from winning the Global Startup Battle powered by Google! 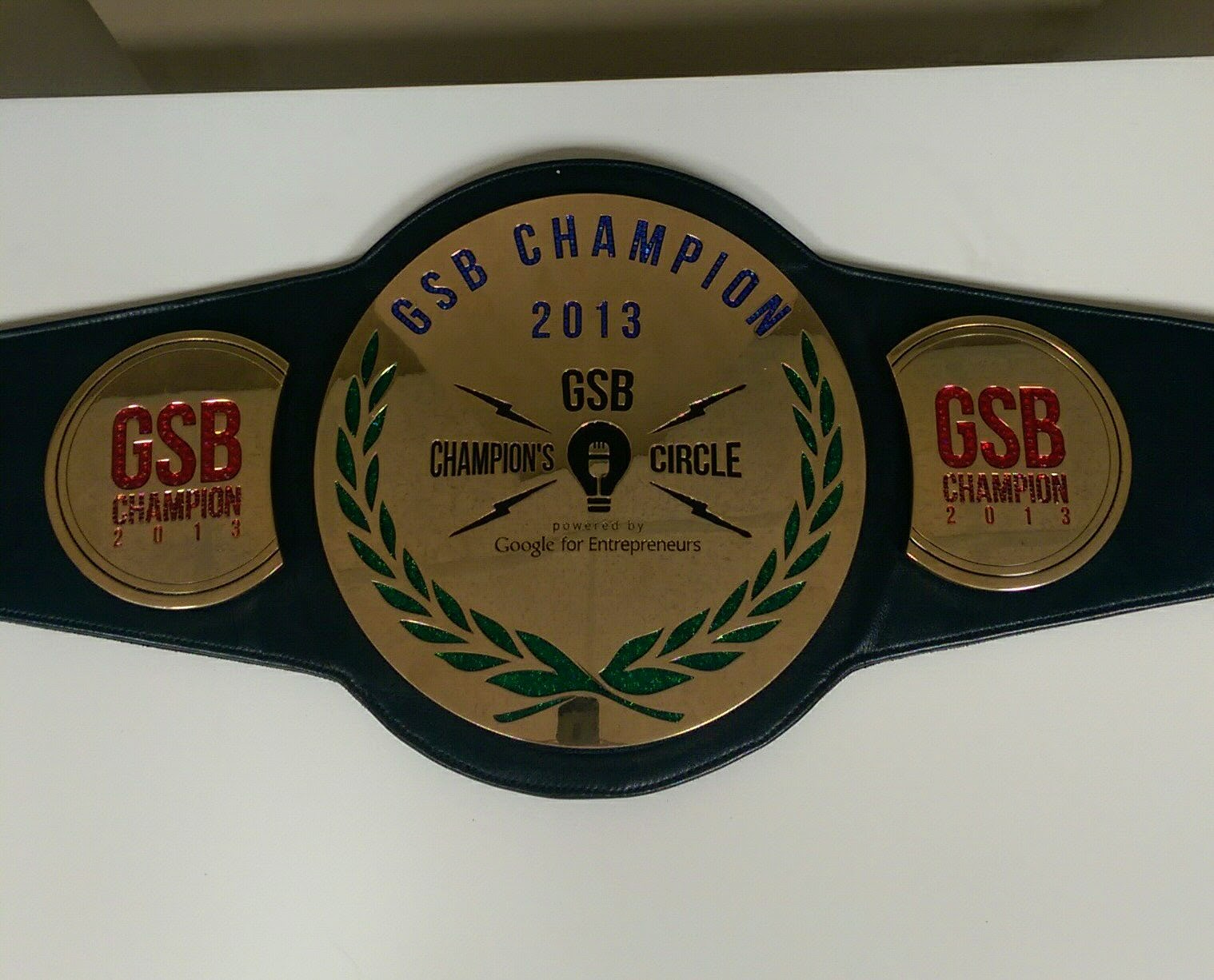 The open house was a great turnout and allowed us to connect with people and inform them of our next step in launching a crowdfunding campaign through Indiegogo. On a further note, Indiegogo has partnered up with MakeWorks to provide the San Francisco based company representation within Canada.